The technique is deadly, but focusing on the face and the left hand leaves the opponent's right hand free, being able to stab or cut the user's stomach with a melee weapon. 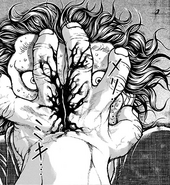 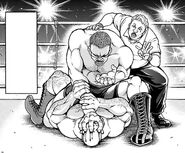